J&G Homes Ltd. is proud to be a part of many community initiatives aimed at giving back to Brandon.

believes that giving back is key in the continued success and prosperous growth of this beautiful city. It’s not just about donating money, but giving our time and our hearts to make our community a better place.

J&G Group appreciates the importance of corporate giving. If you would like your non-profit organization, special event or community project to be considered for sponsorship, please submit your proposal to Holly@jandggroup.ca. 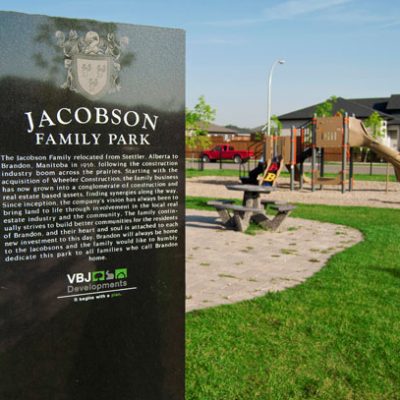 The Jacobson family believes that building a community is more than building homes. The Jacobson Family built a community memorial park on Magnolia Drive, providing an enjoyable place for surrounding families to spend time together. 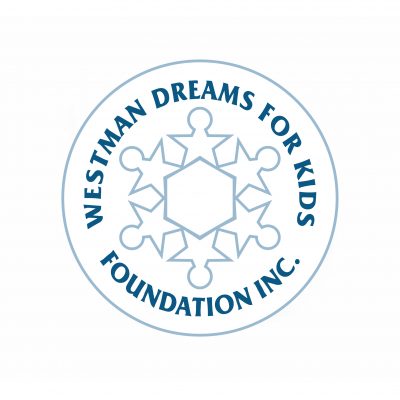 J&G is an active supporter with the Westman Dreams for Kids Foundation, a locally operated charity that grants Dreams and provides support to children living with serious health concerns and disabilities.

Our annual contribution and participation in the golf tournament and Goals for Kids program assist in granting wishes for great kids in unfortunate circumstances. 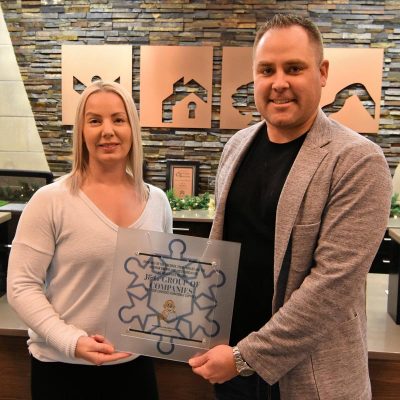 In late October, Westman Dreams for Kids unveiled plans for a brand new accessible park to be constructed this spring at Brandon’s Riverbank Discovery Centre. The park, to be constructed on the opposite side of the walking path from the Riverbank’s current playground, will feature a rubber surface for wheelchair accessibility as well as accessible variations of popular playground items such as a teeter totter and a spinner.

Part and parcel to that announcement was the beginning of a fundraising initiative to cover the $134,000 cost of construction.

A $67,000 donation was received by Westman Dreams for Kids thanks to Brandon’s Jacobson and Greiner Group of Companies and the Jacobson Family that will cover half of that entire cost of development. 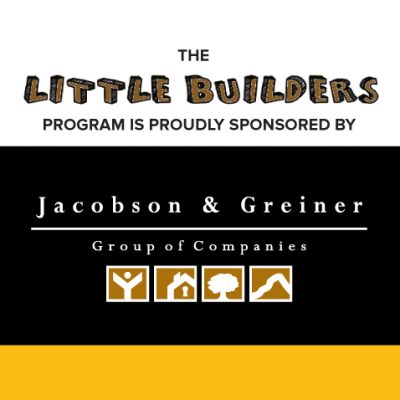 The J&G Group of Companies have been proud sponsors of the Brandon Wheat Kings and the J&G Little Builders Program for the past six seasons. The program allows 1000 kids a year from varies sports teams and youth groups to attend Wheat Kings games courtesy of J&G! It’s important that these kids have an opportunity to experience Wheat Kings Hockey and get a chance to cheer on their home team together. 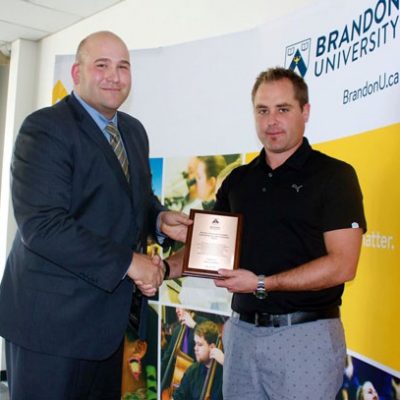 Jacobson & Greiner Group CEO, Jared Jacobson, was recognized for demon-strating exceptional skills in coordinating and motivating others for fundraising projects in conjunction with the Brandon University Foundation. An alumni of Brandon University, Jared is the Chair of the Fundraising Campaign for the Healthy Living Centre. 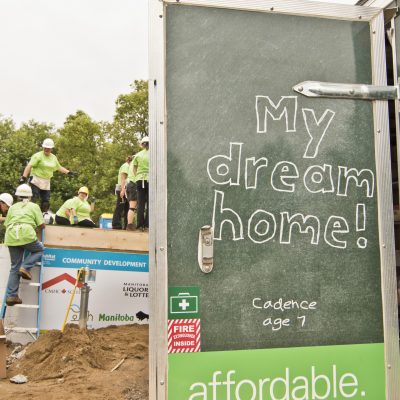 A team of women from the J&G Group raised funds and participated in the “Women Build” program through the Habitat for Humanity. The program brings women together from all walks of life fostering courage, confidence and self-esteem, while building affordable housing for families to gain strength, stability and independence. 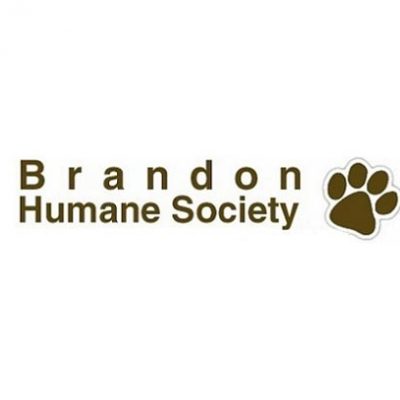 The Brandon Humane Society is a non-profit organization that hits home for several of our team members as they have furry friends of their own.